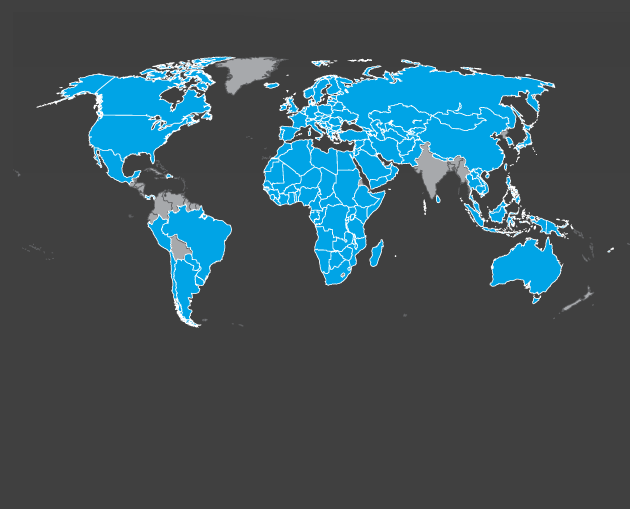 In an ever-evolving world where constant communication is not optional, people need a reliable satellite network that allows them to stay connected wherever they go.

Though cellular networks these days offer incredible speed, it does users no good when they travel outside cellular range. Satellite networks, on the other hand, make communication possible in those remote areas but lack in a lot of the functionality you desire in your smartphone.

Thuraya is a unique satellite provider that creates a bridge between satellite connectivity and communicating within cellular networks.

Thuraya stands out from its competitors for a variety of reasons, with the most notable being its unique GSM (Global System for Mobile Communications) roaming capability. This makes connectivity possible around the globe when combined with its satellite mobile coverage.

What can you expect when you choose a device that operates on the Thuraya satellite system?

Thuraya is a sound choice for its satellite capabilities as well as its ability to create a dual-communication option for users traveling outside its satellite network.

By now you’re likely intrigued into what Thuraya can do for you and your communication needs. Clearly they are a leader in the industry with areas of the world where unmatched satellite connectivity is possible.

The robust satellite network of Thuraya offers high quality voice and data options. Those requiring connectivity across Europe, Africa, Asia, and Australia simply connect via the satellite network, and those beyond that range are able to continue communication by way of the land-based mobile GSM networks that Thuraya partners with.

For those countries that fall into Thuraya’s satellite network coverage area, it’s certainly a top contender when it comes to choosing which satellite provider is right for you. 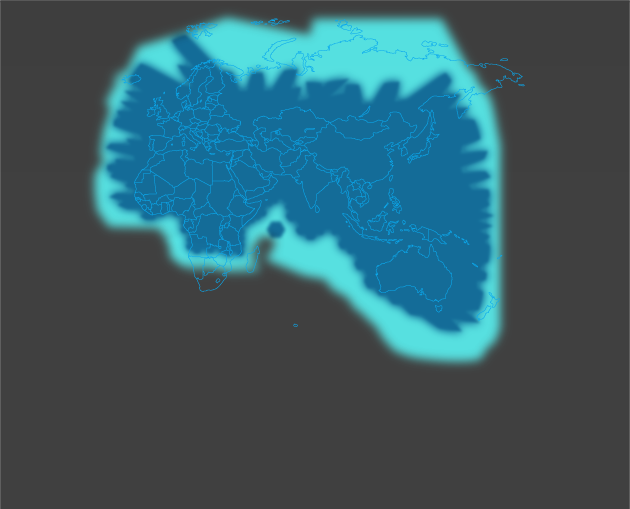 Get to Know Thuraya

Thuraya is a regional mobile-satellite service provider headquartered in the United Arab Emirates. It operates two geosynchronous mobile satellites allowing for communication in many parts of the world outside of cellular range.

Thuraya 2 was launched in 2003 and can handle 13,750 simultaneous voice calls. It currently serves most of Europe, the Middle East, Africa and parts of Asia.

Thuraya 3 was successfully launched in 2008. Its similar to Thuraya 2 but maintains a different position in geosynchronous orbit.

Both satellites operate 22,236 miles above earth and match the earth’s rotation. This means the coverage area always stays the same. This high altitude is what allows for such a large area of coverage even with only 2 satellites in operation.

Thuraya is a company making remote communication a reality by way of its network, as well as its various product offerings. Because of course, you need both!

Products Operating on the Thuraya Network

There is an array of Thuraya products to choose from, all of which you’re able to operate both within and outside of its satellite network. Whether you prefer a basic satellite phone, a dual-mode option that allows you to call on both SAT and GSM networks simultaneously, or would rather turn your own phone into a satellite device, Thuraya makes it possible.

Through Satmodo, both satellite phone and hotspot options are available.

The X5-Touch is the world’s first Android-based satellite and GSM phone.

Hotspots can offer users a flexible solution that allows for an easy interchange between areas with and without cellular capability. If you want the fastest way to turn your phone into a satellite device, this is it.

Thuraya offers the Satsleeve and Satsleeve+ hotspot options. Though they both offer the same satellite functionality that pairs with your own mobile device, they are used in different ways.

The Satsleeve Hotspot is best for those who prefer a standalone unit that stay separate from their phone. The Satsleeve+ is equipped with a universal holder for smartphones, perfect for those wanting to use their phone as a satellite device in a handheld fashion.

Are there any cons of using Globalstar?

You may be sold on Thuraya due to its extensive coverage made possible via GSM roaming. It is certainly a huge convenience for any frequent traveler who never stays put in one spot for too long. The downside, however, is that it isn’t free. You’ll pay more when traveling beyond Thuraya’s satellite coverage areas.

If your travels take place in North or South America, your only option via Thuraya is with GSM roaming, which means a different provider is likely the better choice. Even though Inmarsat also operates with a geostationary system, the fact that it utilizes 13 satellites allows for a more extensive coverage area, giving those users an alternative.

But for those seeking remote communication in Europe, Africa, Asia, or Australia, Thuraya can be a both affordable and flexible option with a lot to offer.

Thuraya Coverage Comparison at a Glance

Great value Color screen Covers most of the world

Expect higher charges when roaming on GSM services No coverage in North America, and some other countries (without roaming

Looking for more information on the other top satellite networks? Further comparisons can be found on our network coverage page.