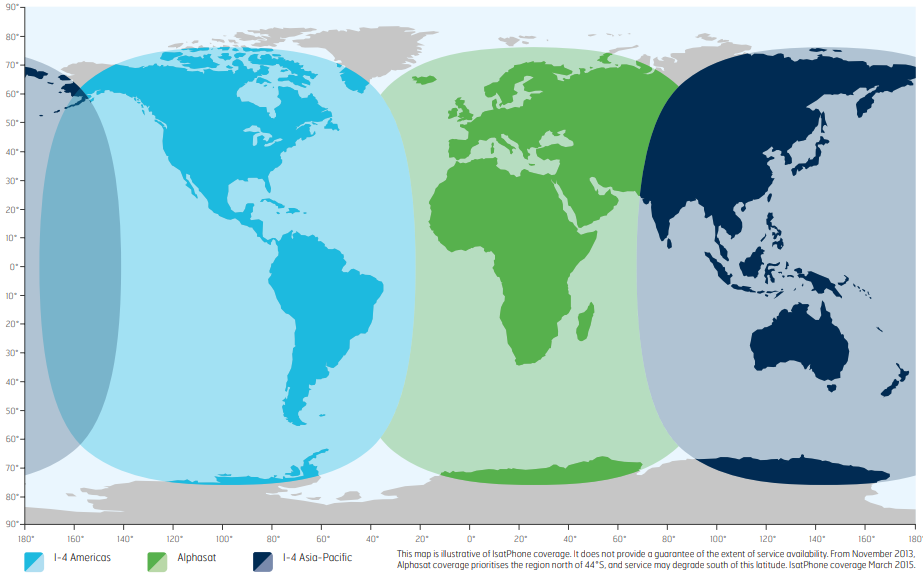 Whether you’re seeking service for your hand-held satellite phone, remote site fixed installation, or mobile terminal, the Inmarsat Network has you covered with a variety of performance options. Considered the pioneer in mobile satellite communications, they have been in the business of connecting the world for over 40 years. Through the decades, Inmarsat’s innovative growth in satellite connectivity has helped communities thrive, businesses grow, and governments conduct international affairs by offering the coverage they require.

Inmarsat continues to bridge communications through the most remote of locations, knowing that the ever-growing digital society boundaries are made to be broken. Whether you require basic office communications, web surfing, remote asset management, or seamless streaming for video conferencing, Inmarsat has the network to make it happen.

So, what can you expect when you choose a device that operates on the Inmarsat network?

There is no stopping this leading provider of global mobile satellite communications, and with a solid reputation, you know this is a provider you can trust.

Inmarsat owns and operates 13 geostationary satellites. They continuously orbit over 22,000 miles above Earth staying in line with the equator. Each satellite fleet utilizes a mix of wide beams and narrow spot beams to ensure overlapping coverage around the globe. At this time (and you can see this on the coverage map visual), the polar regions cannot be reached by way of the current satellite setup. But Inmarsat’s fully funded technology roadmap includes reaching the polar regions within the next few years.

You can read here for an in-depth overview of Inmarsat’s entire network of satellites and how they operate to offer coverage.

What You Can Expect on the Inmarsat Network

Inmarsat has been providing the world global satellite solutions on the ground for decades, but not everything these days operates on land. Maritime and aircraft connectivity present their own challenges that Inmarsat has taken head on. Additionally, they understand the role of machine-to-machine communication plays in tracking assets, so users can count on a reliable connection to keep their businesses running smoothly with real-time data.

Vessels of every size are taken care of with the unparalleled reliability of Inmarsat global communication services. With the ability to meet the needs within a wide range of budgets, Inmarsat is improving the safety of the countless passengers and crew who depend on its service every single day. Inmarsat recognizes the challenging needs of the maritime industry; but efficiency, power, and strong performance are always guaranteed. Ever evolving, Inmarsat has transformed the way ships communicate and run their businesses. 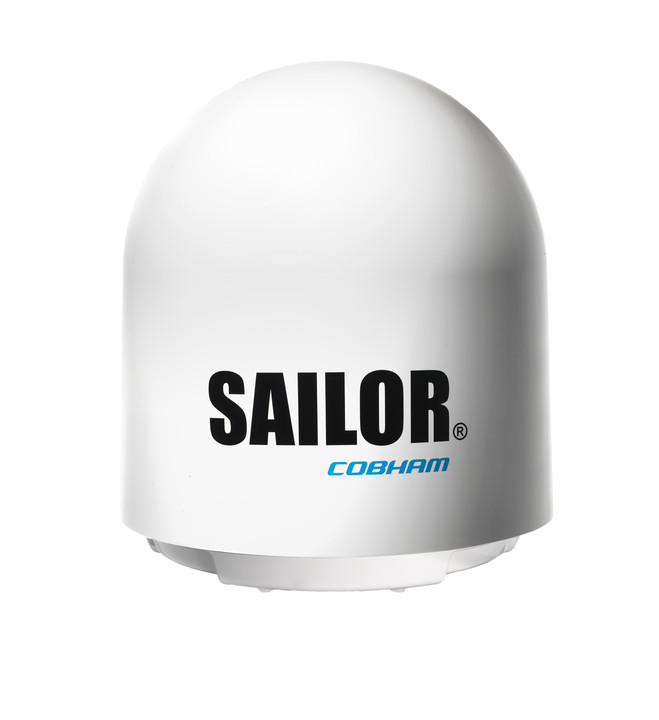 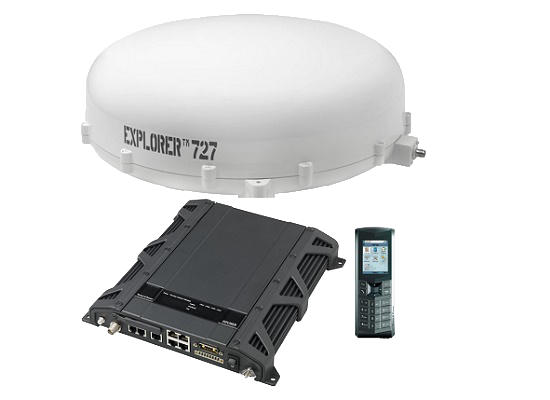 ends of the world won’t leave you disconnected ever again with Inmarsat’s variety of broadband services. Basic office communications such as email or web surfing are accessed with ease; even high bandwidth applications such as video conferencing or live broadcasting are delivered seamlessly.

Machine-to-Machine (M2M) communication capability is a necessity in our modern world. Inmarsat’s service guarantees the operational efficiency required to manage your remote assets. Even with distant, unmanned applications, the reliable 2-way data service allows for reliable communication for monitoring and controlling critical applications in the field.

Inmarsat’s portable and fixed satellite phone services provide essential voice calls and messaging for any businesses and users operating in remote regions around the world.

A full suite of handheld, mobile and fixed services can be used on land, at sea and in the air and are are available for purchase at Satmodo. They utilize the world’s most advanced satellite communications’ network, offering clear voice quality and minimal call drop out.

Home and business users alike rely on a VSAT satellite communications system. For those traveling abroad to remote destinations, a global VSAT offering is a requirement. Even travelers and crew sailing the harsh seas can continue the connectivity they desire with a Ka-band satellite terminal.

In 2015, Global Xpress became the first high-speed broadband network from a single operator to give users the ability to connect worldwide, even in remote regions. There are no bounds among land, sea, and air with Global Xpress’ seamless connectivity. In 2019, Global Xpress launched its fifth satellite –extending the GX capacity to the furthest reaching areas of Europe, the Middle East, and the Indian subcontinent. Consumers can expect seamless, reliable, and fast communication from this digital services enabler.

Are there any cons of using the Inmarsat service?

Though Inmarsat is one of the top of line choices in remote and portable satellite communication, it is lacking in one main area.

Unlike its competitor Iridium Satellite Network, Inmarsat’s service is unable to reach the polar regions. This is due to the difference in both the number of satellites in operation as well as how and where they operate. Inmarsat utilizes 13 geostationary satellites 22,236 miles above the ground, whereas Iridium maintains 66 satellites that surround earth at a much lower altitude.

So, why does Inmarsat’s network not cover the polar regions?

Geostationary satellites, which is how Inmarsat’s network functions, always remain at the same spot over the earth – directly in line with the equator. Though this type of operation covers almost the globe by way of 13 operational satellites, the poles, unfortunately, are inaccessible. (Though arctic capability integration is in the works as a future enhancement.)

So, if you require pole-to-pole connectivity no matter what, Iridium is your go to. On the other hand, many users won’t require service in these two points of the world and can turn to Inmarsat for reliable communication everywhere else (and at a lower price point).

Inmarsat Coverage Comparison at a Glance

Further comparisons can be found on our network coverage page.