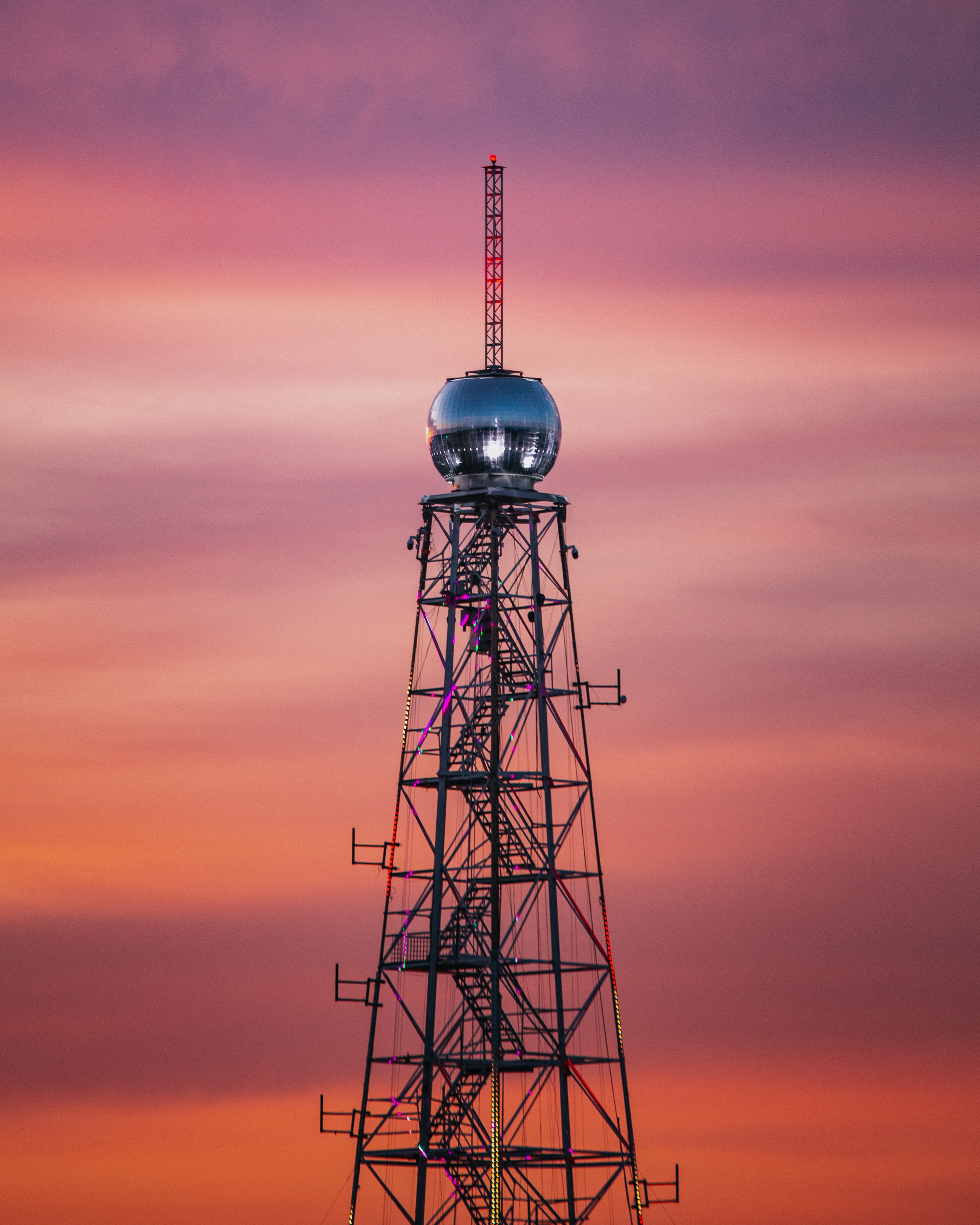 Among the many technological revolutions that have taken place, the evolution of communication has benefited all humanity. A couple of hundred years ago, the only way people living far away could communicate with each other was by sending a messenger on horseback or a trained pigeon. The advent and boom in satellite technology have significantly reduced the time it takes for two people living on opposite ends of the earth to communicate with each other.
Satellite communication refers to satellites positioned in space to connect various locations in the world. It is also the cornerstone of the global telecommunications or telecom industry. There are nearly 2,000 artificial satellites in the thermosphere, which carry different forms of signals from one point to another. These signals include audio, video, and other types of data.
Nowadays, you can also leverage satellite technology by getting your hands on a satellite communication device designed to facilitate communication through artificial satellites. This article covers everything you need to know about satellite communication devices.

What is a Satellite Communication Device?

Satellite communication devices have an antenna, which helps them share your location and situation to the satellites positioned above, which pass the signal along to the nearest rescue services. Earlier, sat-comm devices were limited for use in rescue situations only, but now they are also used for general communication, i.e., messages, calls, emails, and even social media. Some devices also send your location and progress in real-time so that even if you are climbing a mountain during a blizzard, someone will know where you are.

When talking about satellite communication devices, it is essential to understand the difference between a satellite phone and a cellular phone. Cell phones bounce signals back and forth through land-based towers, which you often see installed in fields, large areas, and on top of buildings.

When you are located in a particular location, your cell will communicate with the nearest tower. If you are on the go, your cell will continue to connect to buildings within its range and break its connection with towers that go out of range. Therefore, your call often gets dropped, or you experience a disturbance in the voice, especially if there are no cell towers near you. Moreover, some regions have very few or no cell towers, and if there are an excess number of cell phone users there, it can be pretty tricky for you to make calls and send messages correctly. 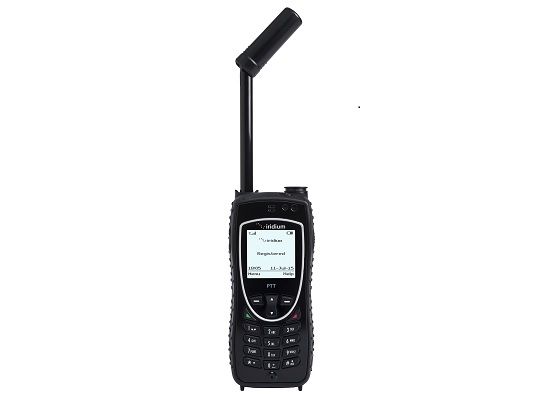 On the other hand, satellite phones and communication devices don’t have anything to do with cell towers. Instead, their signals bounce off the artificial satellites located in space. Like cell phones, the signal transmits to the nearest satellite above you. The satellite forwards that signal to the most relative land-based receiver, which sends it to the receiver’s satellite phone, cell phone, landline, or other devices.

The difference between the two types of communication devices is that cell phones rely on cell towers, which means they don’t work when a building isn’t nearby. On the other hand, satellite phones cover you because they communicate with the orbiting satellites.

As we all know today, cell phones have evolved into smartphones, which can do just about anything you want them to. Their functionality includes audio and video calls, messages, voice notes, reminders, social media and internet use, online shopping, photos, videography, etc. The functionality for satellite phones revolves around calling, but newer models also include messaging, internet access, etc.

Satellite phones are mainly designed for effective and seamless communication in remote areas and under unforeseen circumstances. For instance, if you are stuck in the middle of nowhere and have a satellite phone, you will be able to transmit your location with a distress signal, facilitating your rescue.

When it comes to cost and design, cell phones, or smartphones, are available for as low as $100, and it is designed with hundreds of features. Moreover, you can also find an affordable price plan that suits your budget. On the other hand, satellite phones cost north of $500, and they can even go up to a couple of thousand dollars. Moreover, they are still designed similar to the very first cell phones.

Now that you better understand satellite communication devices, how they work, and how they differ from cellular phones, let’s look at the pros and cons.

This brings us to the end of our guide on satellite communication devices. Hopefully, you have a much better understanding of how Satcom phones work and how they provide you with a point of communication during any emergency. Although they can’t essentially replace cell phones yet, you can always use them if you travel to remote areas that don’t have cell phone connectivity or have one on hand in case of an emergency.