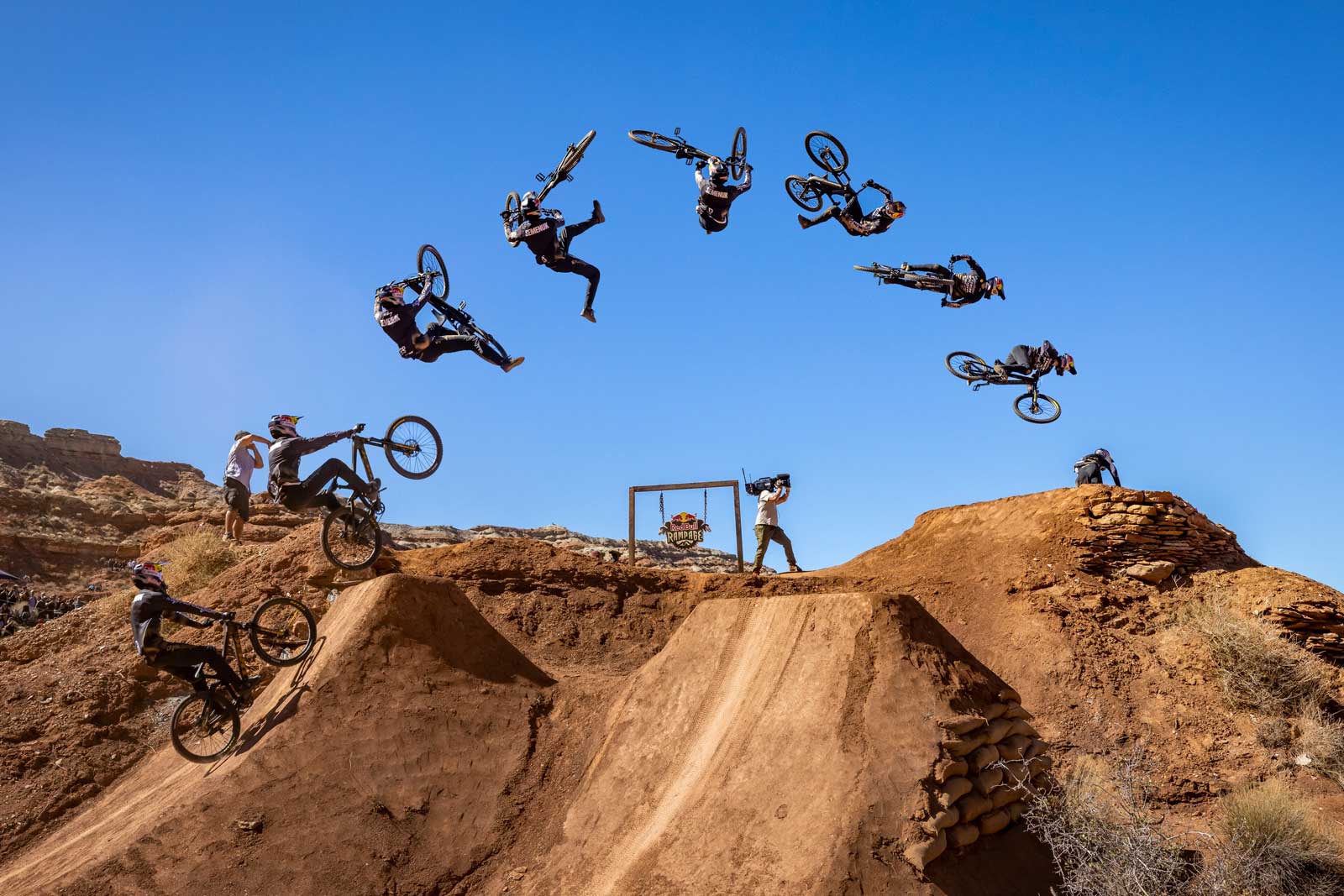 One of the many things that made recent years such challenging years is the cancellation of some of our favorite events. Due to COVID’19, numerous expedition seasons were canceled, athletic competitions and countless other annual gatherings were postponed. Thankfully, many of these events are returning to the calendar, including one of the favorites that we sorely missed last year.

After a sabbatical due to the pandemic, Red Bull Rampage 2021 took place in Virgin, Utah. For years, this invites only freestyle mountain biking events that have been one of the pinnacles of the sport, pitting the world’s best riders against one another on a downhill course that has to be seen to be believed. 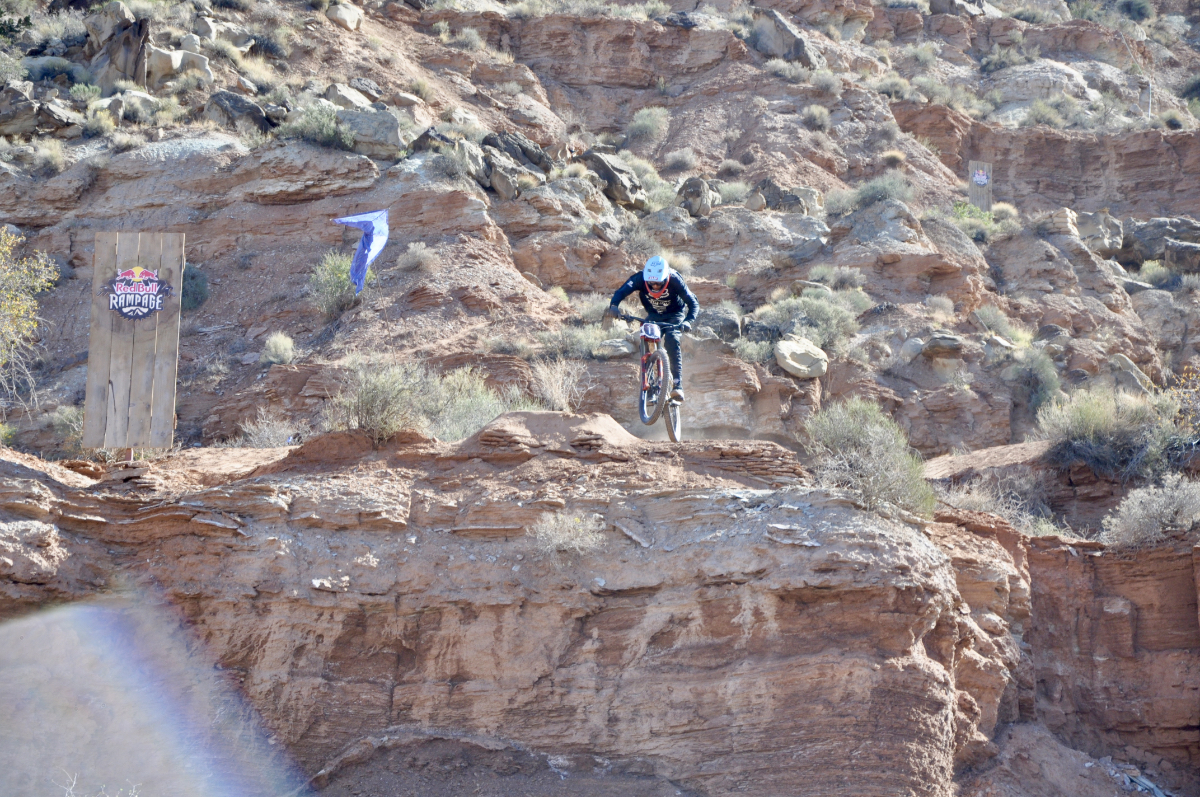 What is Red Bull Rampage

The first Rampage took place in 2001 when ten riders tested their skills on a wild field near Utah’s Zion National Park. It was a brutally challenging affair that included high jumps, impressive tricks, and flinching falls.

The event lasted from 2002 to 2004 and was canceled without further ado. The Rampage organizers and sponsors felt it was getting too dangerous as the riders took more significant risks to shock the crowd and claim victory. At that time, injuries were the focus. Things were looking up, and both the athletes and the team were pushed to their limits.

Thankfully, Red Bull Rampage didn’t sit idle for long. In 2008, the downhill event returned, bigger and better than ever. With some new safety guidelines and a rigorous selection process for invited riders, the event reached new heights in terms of popularity. Several thousand fans descended on the Utah desert to watch the competition in person, while hundreds of thousands also streamed the event online. 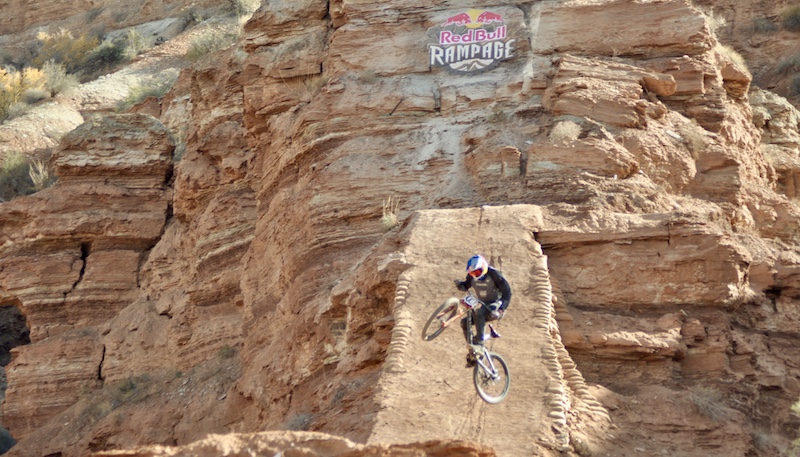 Rules of the Rampage

There are rules to the event that dictates the route a rider can take on their way from the start. Door to the finish line, many of which can be dictated by the athlete himself.

The Riders and their “Dig Team” will seem on the Rampage place some days earlier than the event. This allows them to inspect the tour, which changes locations regularly. Once they’ve explored the different routes available to go from top to bottom, they can choose the routes from which to jump, lean, or spin their bikes in the air.

On the day of the competition, the aim is to reach the finish line as spectacularly as possible. There’s no ticking clock to beat, but riders are judged by a panel of judges looking for style, technical prowess, impressive tricks, and difficulty level. The driver with the best score on the quit wins. 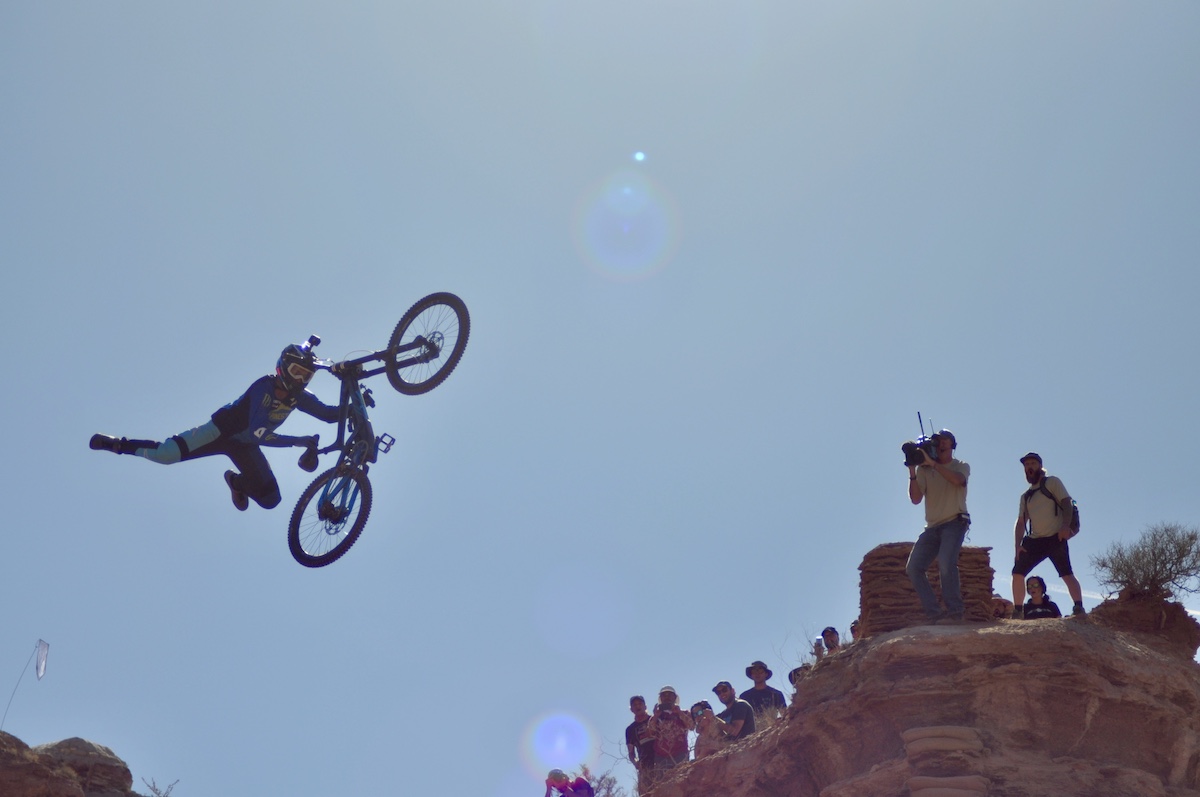 Brandon Semenuk has made Red Bull Rampage history by becoming the first four-time winner of the infamous freeride event. Aboard his Trek Session Park freeride bike with a 190mm travel RockShox ZEB single crown fork, Semenuk showed off some incredible tricks, including a flat drop tailwhip and a backflip tailwhip. Yes, that’s a tailwhip with a backflip at the same time.

Brandon’s shorter-travel freeride version, the Session, has an almost retro mullet with a 27.5-inch front wheel and a 26-inch rear wheel. It’s an exciting bike that you might have missed when it debuted seven years ago. It’s not the same as the classic Session DH but has an aluminum rear triangle and 10mm less travel than the downhill race bike. You can check out Brandon Semenuk’s bike and 12 other freeride bikes from this event.

How to stay safe?

Undoubtedly, these races are adventures and fun, but this fun also comes with significant risks. The worst crashes happened in the 2021 Redbull RampageBrage Vestavik lost his arm during Redbull Rampage.

Staying connected in such races is a must. These races occur outside where you might not have a network connection or in remote places where your cellular networks fail in such conditions. Staying connected when an emergency happens is much more critical. 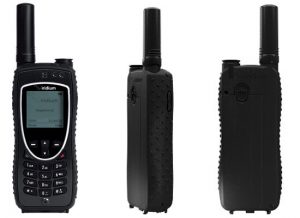